In this new decade, many major automotive manufacturers and technology companies are testing autonomous/self-driving vehicles. There are in fact currently 65 companies conducting these tests. Some of these companies Tesla (obviously), General Motors, Google, Apple, and Ford. Only one of those companies currently has attained a permit for fully driverless testing on California public roads today. 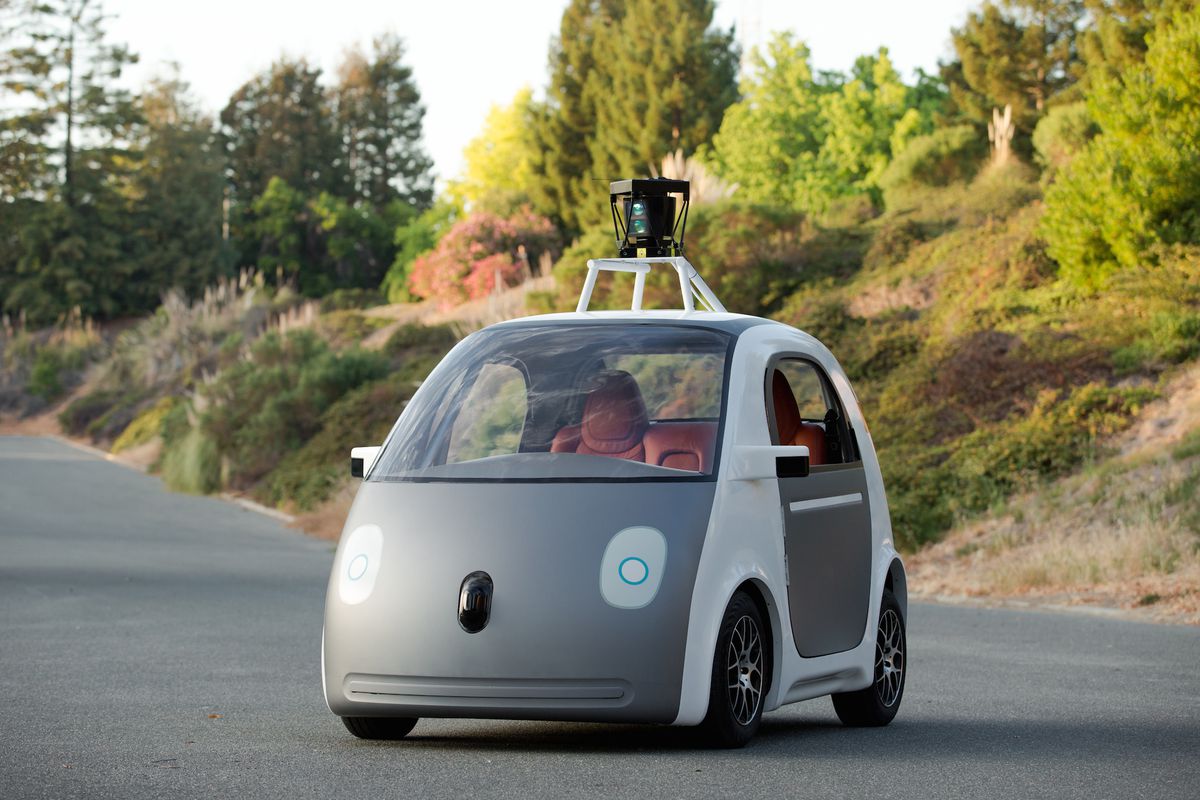 While the release of fully autonomous vehicles is drawing closer, there are still some serious complications to be resolved over the next few years. However, it is not just the vehicle manufacturers that are facing challenges, but suppliers throughout the electrical connector industry as well. The reason for this is simple: in order for the vehicles to be safe and dependable, a large number of sensors and very powerful controllers are needed — and so are the connectors for them.

Experts are predicting that within the next five years, manufacturers will release an autonomous system that is fully in charge of driving.

Because of the high level of dependency on sensors (which includes cameras, radar, LiDAR, and infrared) and controllers that depend on these sensors, there is a much greater need for high-reliability connectors in autonomous vehicles. These sensors will involve higher signal data rates that will increase the need for additional connector shielding to meet signal integrity and EMI requirements. In addition, the number of industrial-strength electrical connectors and cables needed for this level of autonomous vehicles will be much greater compared to those of a traditional automobile.

For automotive connectors to meet the evolving needs of fully autonomous vehicles, they must support the transmission of large amounts of data in real-time. These industrial connectors must also meet automotive-grade requirements for robustness and safety while achieving an effective level of miniaturization to keep their footprint as small as possible. They must also be flexible enough to integrate heterogeneous devices and chip protocols. Luckily, there are already connector solutions on the market that can do the job effectively.

TE Connectivity commercial RF connectors are modular, high-density, blind mate RF connectors that are designed for high-performance systems including autonomous vehicles. They are broad bandwidth, multi-position connectors that include a float mounted jack that maintains positive RF ground .240 center-to-center spacing. These TE Connectivity connectors are also compatible with Fortis Zd backplane connector systems and their modular design permits application-specific configuration with high RF contact count. These 4 and 8 position modules are designed to meet the requirements of VITA 67.1 and VITA 67.2 as well.

A Demand for Autonomous Vehicle Connectors

The rise of Level 5 autonomous vehicles is driving demand for high performance, miniaturized electrical connectors that are not only rugged enough to survive in an aggressive outdoor environment, but are also able to handle the high-performance requirements of the multitude of sensors and controllers they will be serving.

Radiall Completes the Acquisition of Timbercon, Inc. Previous
US Navy Selects L3 Harris to Deliver Iver4 UUV for Expeditionary... Next