When To Use Sealed Connectors 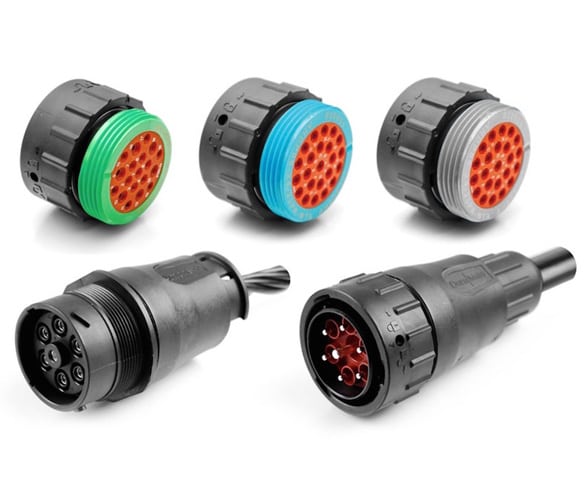 Any time a connector needs to be protected from the environment where it operates, you should consider choosing one of two types of sealed connectors. The two types of sealing available include hermetic sealing, where the contacts are sealed against air and gases; and environmental seals, such as those with an IP or ingress protection rating.

Hermetic seals usually use glass, ceramic or epoxy to create a compression seal. They are designed to withstand high pressures, thus they often are used in military and aerospace designs or in deep offshore applications.

Environmental sealing protects against damaging contaminants, such as water, dust, and dirt, among others. They are designed to maintain the contacts’ electrical performance. These are typically used in mobile machinery, marine and on-highway vehicles.

Environmental sealing on connectors use an interface seal to prevent contaminants from entering the intersection between the connection area. In low-temperature applications that require repeated mating and unmating, these O-ring seals are usually made from some type of rubber, with fluoropolymers and ethylene-propylene rubber being the most common.

Understanding the requirements of the application is necessary when selecting a connector. For example, IP ratings are determined by their dust and dirt prevention

(that’s the first number, 1 through 6) and the connector’s ability to withstand liquid immersion for specified amounts of time and depths (the second number 1 through 8). For example, IP67 versus IP68 means that they both withstand dust ingress after eights but the IP67 only can be submerged to 1 meter for 30 minutes while the IP68 is for more than 1 meter at 30 minutes. With IP68, the manufacturer must indicate the depth the connector was submerged. 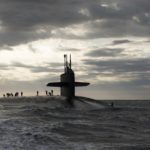 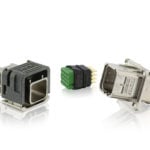