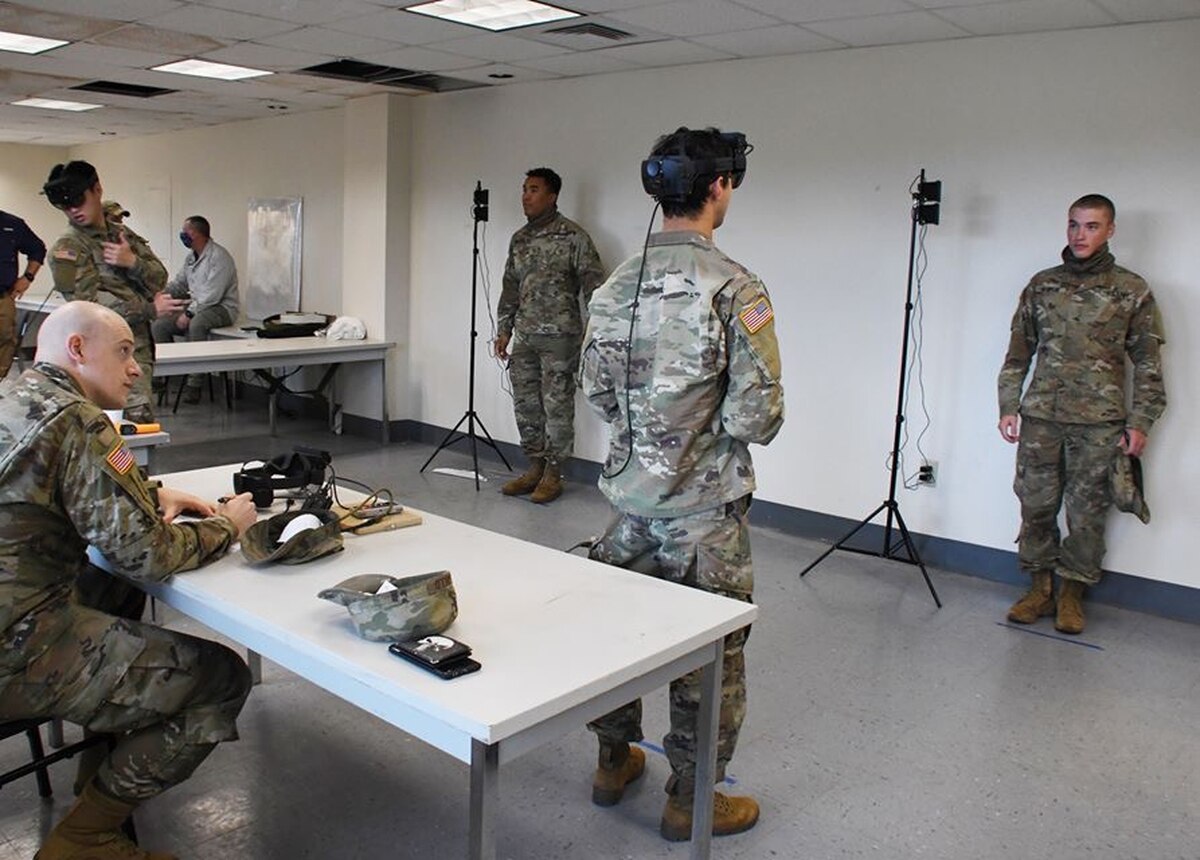 Researchers made adjustments to the digital thermal sensors on their Integrated Visual Augmentation System, or IVAS goggles, so the devices can now detect a fever, service officials said this week.

A version of the IVAS goggles are now being used at Fort Benning, Georgia, on hundreds of soldiers arriving each day to train at the post, which hosts basic combat training, Airborne School and Ranger School.

The goggle screening system cleared a group of about 300 soldiers in roughly 30 minutes, according to the Army. The process could also be more sanitary than traditional screening measures, which require closer contact between medical personnel and patients.

“We’ve always planned for an agile software system and a digital platform that can be upgraded and adapted to use against emerging threats in the future. No one anticipated the next threat to emerge would be a virus, but that’s the enemy we face today,” said Tom Bowman, director of the IVAS Science and Technology Special Project Office, who helped orchestrate the thermal tweaks to the devices.

However, even though fevers are a known symptom of coronavirus, it’s far from an absolute predictor. Up to 25 percent of people with the virus may never show symptoms, Centers for Disease Control director Dr. Robert Redfield has previously warned publicly, meaning symptoms could be a less effective gauge of troop health than originally hoped.

IVAS goggles — which combine night vision, a rifle-linked targeting scope and navigational markers within a soldier’s field of view — are still undergoing field tests, including one at Fort Pickett, in Virginia, in late October and early November.

The version of the goggles used to screen troops at Fort Benning are an earlier iteration of “non-ruggedized” goggles. They can’t be used outdoors, instead requiring a stable room temperature so the goggles can be accurately calibrated. Soldiers from 1st Battalion, 29th Infantry Regiment, an instructional unit for the Army Infantry School, were trained to use the devices to scan others.

“That’s the genius of this system; we can use this technology today to fight the virus, even as we shape it into the combat system our soldiers need tomorrow. This shows the extensibility of the IVAS technology and the system,” said Brig. Gen. Tony Potts, who directs the modernization of infantry equipment.

IVAS goggles are the signature technology coming out of the Army’s Soldier Lethality Cross-Functional Team. The devices are designed in partnership with Microsoft using the company’s HoloLens.

Brig. Gen. Dave Hodne, the Army’s chief of infantry who has a major role in testing the new technology, told reporters on April 17 that the Army still plans to field the devices in the final quarter of fiscal year 2021, even if a second wave of coronavirus hits during the fall testing period.

“We’ve got 8,000 infantry trainees on Sand Hill who are executing a 22-week one-station unit training, you got an Airborne class that just graduated on Wednesday jumping out of airplanes,” Honde said. “The Army has frameworks for operating in biological hazards. It just requires us to make adjustments.” 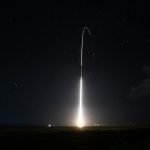 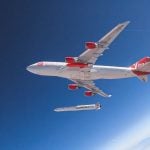