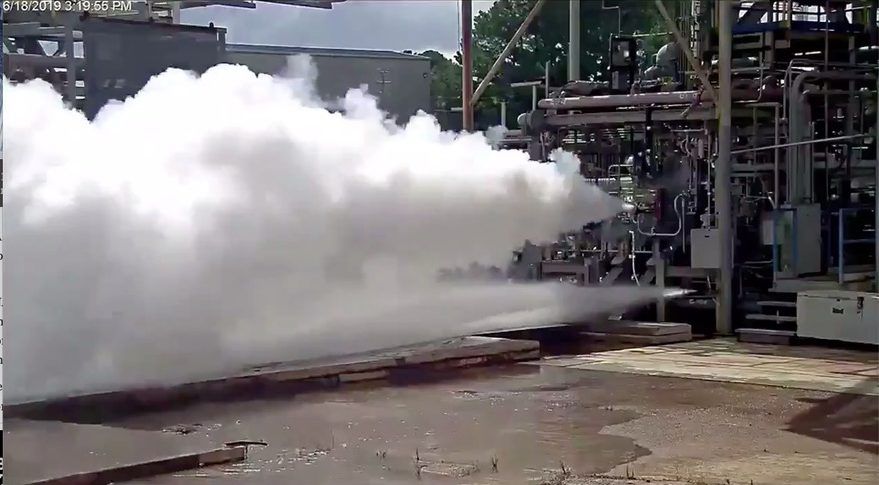 Blue Origin will test the engine for the company’s lunar lander at a U.S. Air Force rocket lab.

Research Laboratory. The contract laid out plans for the testing of Blue Origin’s BE-7 engine, which will be used for the company’s lunar lander. January 27, the two organizations announced that the engine will be tested on an AFRL site at the Edwards Air Force Base in California.

While the specific financial terms of this contract have not been made public, AFRL did share in the announcement that Blue Origin will provide “capital improvements” to 1-42 (or the Space Environment Propulsion Complex), the facility where tests on this engine will occur.

Because 1-42 creates upper atmospheric or vacuum conditions, the facility can currently test rocket engines and pieces of spacecraft. Improvements to the facility that will allow it to optimally test the BE-7 engine include new liquid hydrogen and liquid oxygen propellant capabilities along with other facility upgrades, the announcement read.

These upgrades and additions will allow 1-42 to create a “space-like environment,” which will be ideal for testing the engine, the announcement said. The improvements to the AFRL facility will also be available for others to use for future testing, according to the announcement.

“Repurposing the infrastructure at the 1-42 test site enables us to accelerate the development of the BE-7 engine for our Blue Moon lunar lander,” Eric Blumer, senior director for Blue Origin’s BE-7 engine program, said in the announcement. “It will play a critical role in Blue Origin’s support of the Artemis program to send women and men to the moon by 2024.” 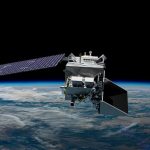 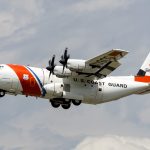 Could a Commercial Drone Replace the MQ-9 Reaper?