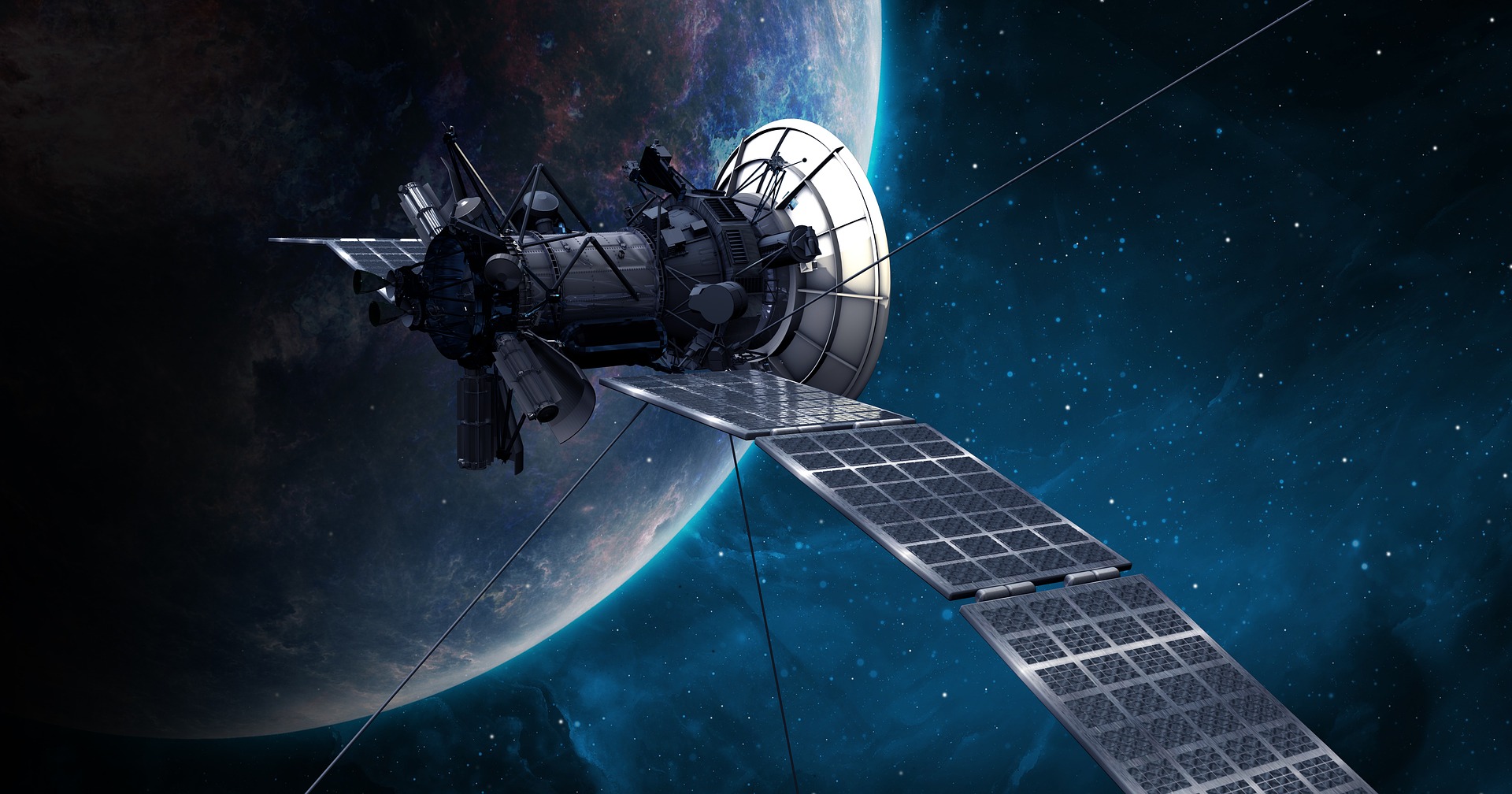 Boeing has until 2027 to begin building the new broadband constellation.

Boeing has the green light to launch a planned broadband constellation that will place 147 satellites in orbit.

The Federal Communications Commission granted the aerospace giant permission on Wednesday (Nov. 3), which places Boeing into an increasingly crowded market for service against giants such as SpaceX’s Starlink and Amazon’s planned Kuiper constellations.

“As detailed in its FCC application, Boeing plans to provide broadband and communications services for residential, commercial, institutional, governmental, and professional users in the United States and globally,”the FCC said in its announcement approving the license.

The FCC also rejected a claim from SpaceX that the new constellation would cause interference with Starlink.

“SpaceX provides no basis on this particular issue to warrant departure from the established framework already in place to address concerns regarding interference between NGSO [non-geostationary satellite orbit] systems, and to adopt a special condition on this grant,” the FCC stated in its documentation, adding that all operators must “coordinate in good faith the use of commonly authorized frequencies.”

Starlink operates in the Ka- and Ku-band frequencies, but is moving into a more rarely used higher set of frequencies known as the V-band, where Boeing also plans to operate. Ars Technica, noting that competitor objections are common in megaconstellation applications, pointed to a recent SpaceX-Amazon dispute as one example of such objections.

“SpaceX recently blasted Amazon for objecting to Starlink plans, saying that Amazon was using an ‘obstructionist tactic’ to delay a competitor,” Ars Technica reported. “Amazon pointed out that SpaceX itself ‘routinely raises concerns with respect to its competitors’ currently filed plans, including with respect to interference.’ “

The FCC also rejected Boeing’s proposal to delay its launch plans beyond typical standards of 50% completion by 2027 and full launch 2030. The commission said Boeing did not provide adequate justification as to why it plans to launch the full system in 12 years, which would require a waiver of the typical FCC requirement. But the FCC said it is open to more discussion on that point in future applications.

Broadband satellite constellations aim to offer service in rural and otherwise hard-to-reach regions that previously, had poor Internet access. SpaceX plans to deploy up to 42,000 satellites (it has more than 1,600 operational today), Amazon hopes to have 3,200 after its first launch in 2022, and OneWeb is more than halfway to its target of 648 satellites.

Such megaconstellations will likely have a negative effect on astronomy as the bright machines leave trails in long-exposure photography required for asteroid hunting or to image very faint objects, astronomers have warned. The companies and scientists continue to talk with each other about possible mitigation measures. 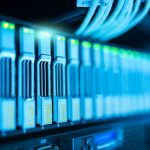 Are Connectors a Key to Data Center Efficiency? Previous
WHAT ARE HIGH VOLTAGE CONNECTORS? Next 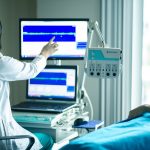 The History of Our Mission to Mars