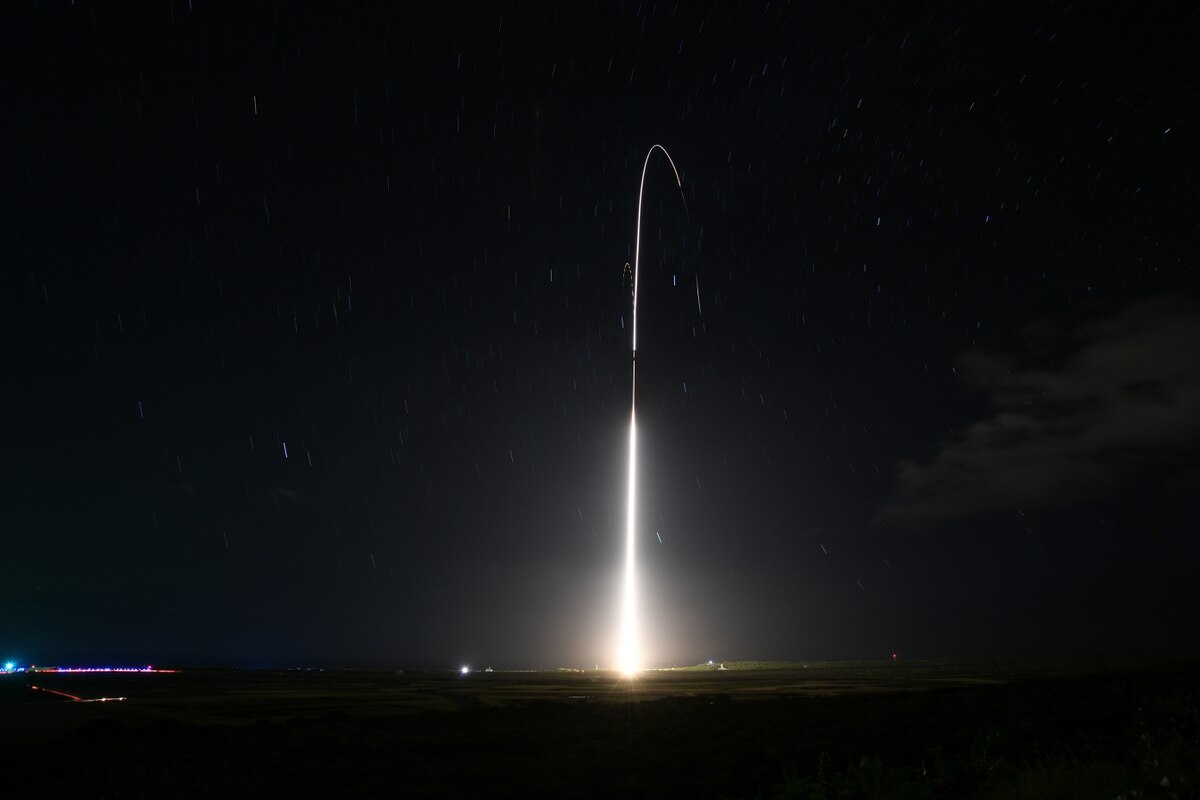 Northrop Grumman and Raytheon Technologies are teaming up to fight for the right to build America’s next missile interceptor, the companies announced Monday.

The two companies hope to be one of two teams to be downselected by the Missile Defense Agency later this year, as the Pentagon seeks a replacement for the Redesigned Kill Vehicle program, which was canceled last August after department officials decided the program was too technically challenged to continue.

On April 24, the Pentagon formally issued a request for proposals for the new competition, known as the Next Generation Interceptor. The MDA requested $664.1 million in fiscal year 2021 for the NGI program, as part of a $4.9 billion five-year budget plan.

“We have the right team, technology and expertise in place to meet our customer’s needs for enhanced capabilities, from the identification of a ballistic missile launched by an adversary, all the way to its elimination,” Blake Larson, corporate vice president and president Northrop Grumman Space Systems, said in a statement.

“The joining of true experts — with mastery from threat detection to interception — creates a team capable of developing a revolutionary solution that is designed to defeat emerging threats,” added Wes Kremer, president of Raytheon Missiles & Defense.

The two companies have a depth of knowledge of the current missile defense architecture, with the press release claiming one or the other company currently provides “the interceptor booster, kill vehicle, ground systems, fire control and engagement coordination” systems for the Ground-Based Midcourse Defense system.

In addition, while the RKV program was led by Boeing, Raytheon was the company actually building the kill vehicle as a sub-contractor.

Raytheon Technologies, formed via a merger of Raytheon and United Technologies, began trading on the stock market at the start of April. 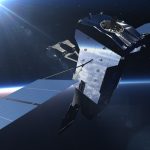 The Space Force’s Next Missile Warning Satellite is... Previous
Army Tweaks New Goggles to Scan for Fevers Next 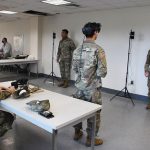 An Innovative Mixture of Water and Electricity

Positronic Space Connectors: Failure is Not an Option!

On This Day In Aviation History: The Space Shuttle Columbia Blasts Off for Catastrophe