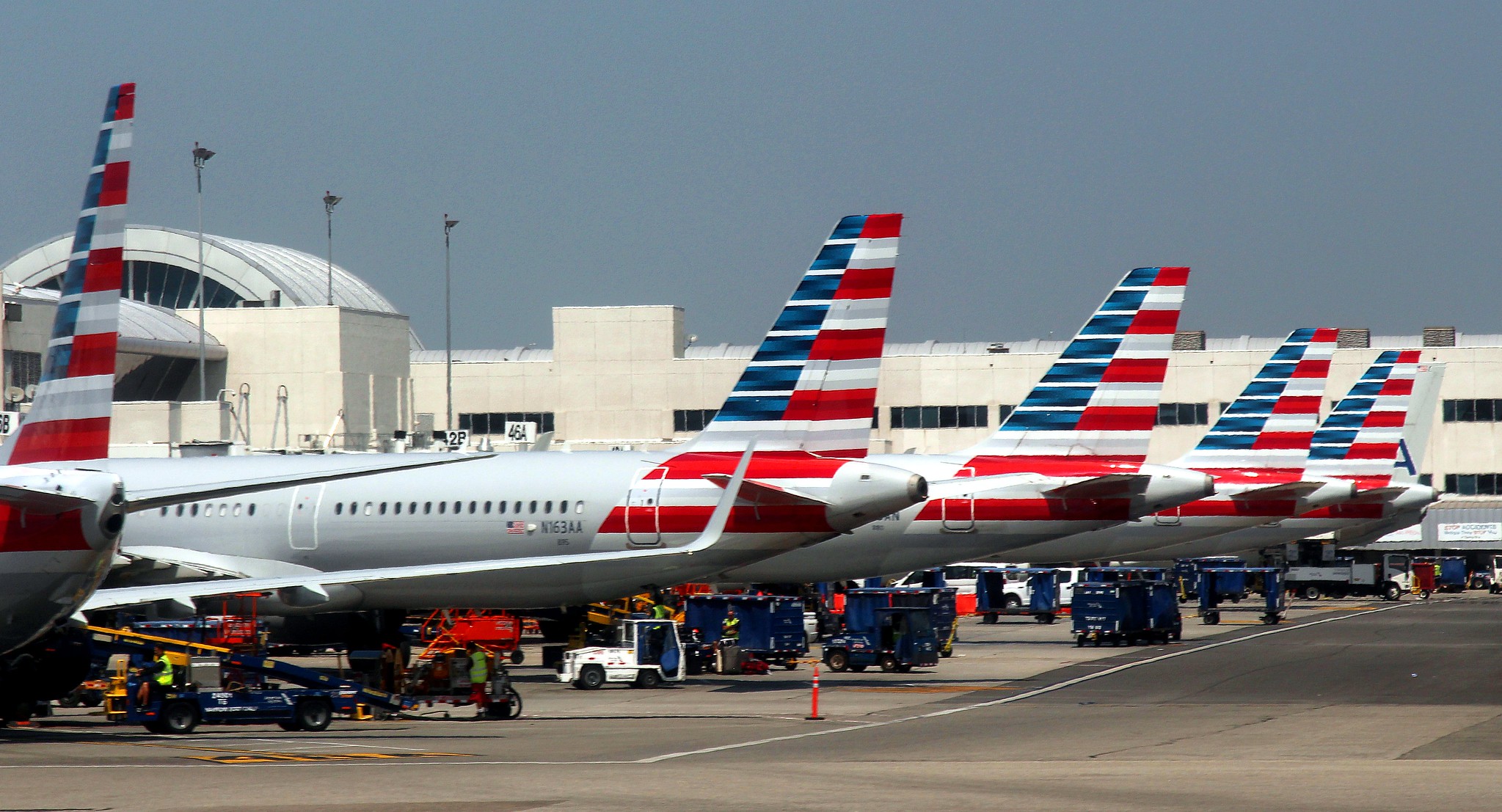 U.S. airline trade group Airlines for America (A4A) on Monday called for a massive relief package from the federal government to help its members survive a mounting liquidity crisis caused by the Covid-19 outbreak. The group has asked for a package of financial relief measures including a $25 billion grant for Part 121 passenger air carriers to compensate for reduced liquidity expected this year due to the novel coronavirus. It has also asked for a $4 billion grant for Part 121 cargo carriers to cover the same time period. A4A has called for the Treasury Department to implement the grants immediately following the enactment of related legislation.

“In the short space of two weeks, U.S. airlines have seen their positions of strong financial health deteriorate remarkably rapidly,” said A4A in a statement. “The downturn in demand for commercial air transportation-related to COVID-19 is causing unprecedented harm to the U.S. airline industry. Net bookings for the next few months have been exceeding negative 100 percent as cancellations are rapidly outpacing new bookings (2 to 1 for some carriers), and trending worse each day.”

The group has also asked for unsecured loans and loan guarantees as part of a voluntary facility program in the amount of up to $29 billion to address medium- to long-term liquidity needs. Under the plan, the Federal Reserve would buy financial instruments from or provide zero-interest unsecured loans or loan guarantees worth up to $25 billion to Part 121 passenger airlines and $4 billion to Part 121 cargo carriers. A4A called for the Federal Reserve to start a process for buying financial instruments within 15 days.

Finally, A4A has called for tax relief in the form of a rebate of all federal excise taxes paid to the Airport and Airway Trust Fund from January 1 through March 31. It has also asked for a temporary repeal of all federal aviation excise taxes for Part 121 carriers imposed on tickets, cargo, and fuel through at least December 31, 2021.

Calling the situation “much worse than 9/11,” A4A has received liquidity projections from all its members for mid-year 2020 and year-end 2020, relative to year-end 2019. The group assumed two possible scenarios, one in which access to outside cash remains open throughout 2020 and one in which revenues decline more severely and outside sources of cash become completely unavailable. Under its optimistic scenario, the industry would see a 45 percent drop in liquidity, or $18 billion, for A4A passenger carriers alone in the first six months of the year. By the end of 2020, they will have dropped by 59 percent, or $23 billion, leaving total liquidity of $16 billion.

Under its pessimistic scenario, A4A sees a 67 percent drop in liquidity in the first six months, from $26 billion to $12.8 billion, and a 135 percent drop by the end of the year, leaving a deficit of $14 billion. “In this scenario, all seven A4A passenger carriers run out of money completely sometime between June 30 and the end of the year,” said the group. “Making matters even more urgent, credit card companies would likely begin withholding cash from sales before the carriers actually run out of money, effectively causing carriers to run out of money earlier than June 30…As of the morning of March 16, the pessimistic scenario is looking most likely.”

“A near-term 30-day domestic ban would result in a massive cash draw because, per DOT rules, even nonrefundable tickets are refundable to the customer, in cash, within seven business days if the service cannot be provided,” said the group. “This would be compounded by a further reduction in cash inflows from sales during April for travel after the ban is lifted since people would be less likely to book during the ban period. Credit markets would also be far less likely to lend.” 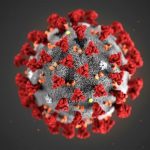 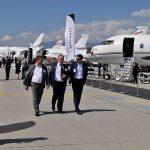