On This Day In Aviation History: The Space Shuttle Columbia Blasts Off for Catastrophe 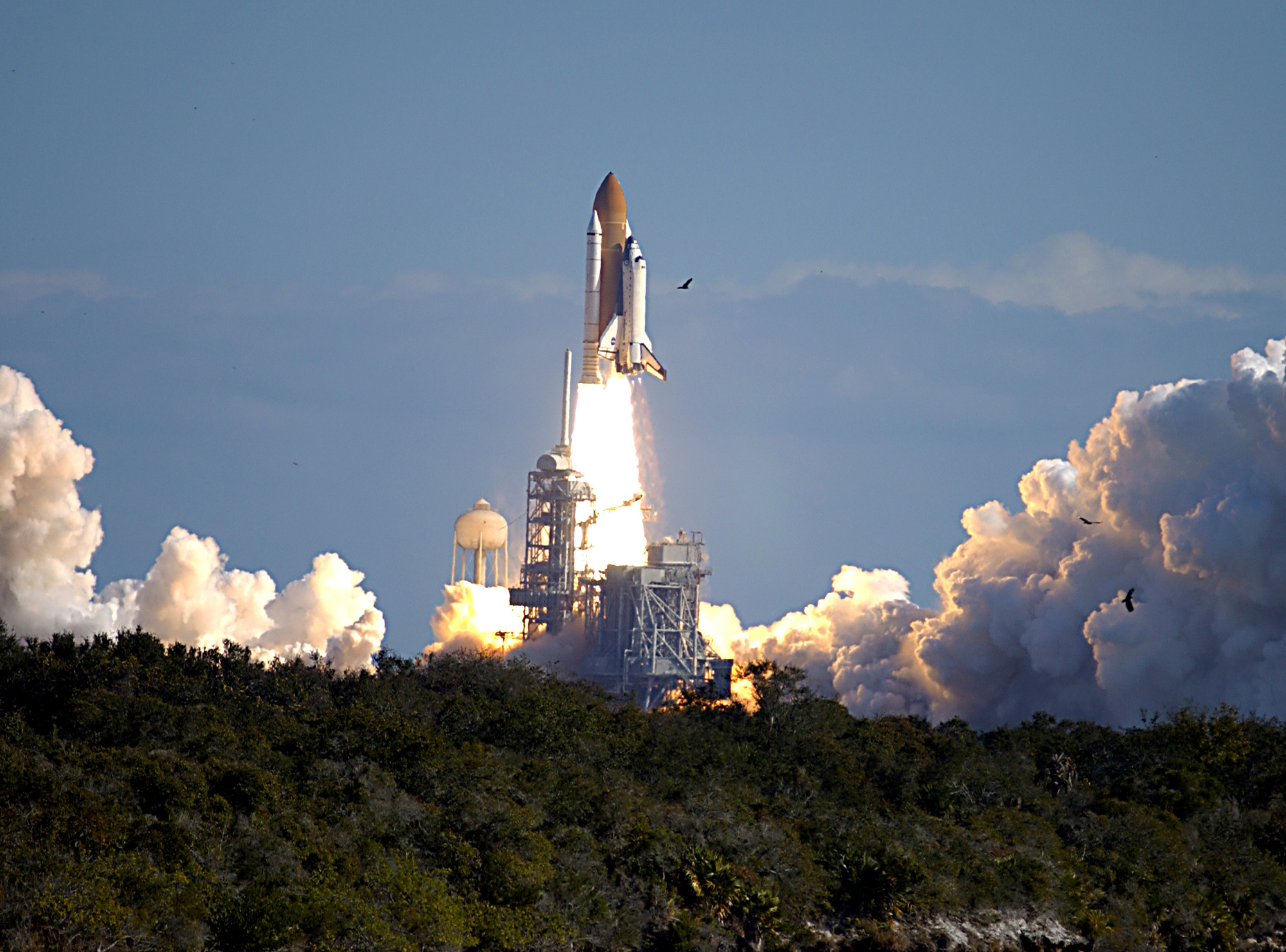 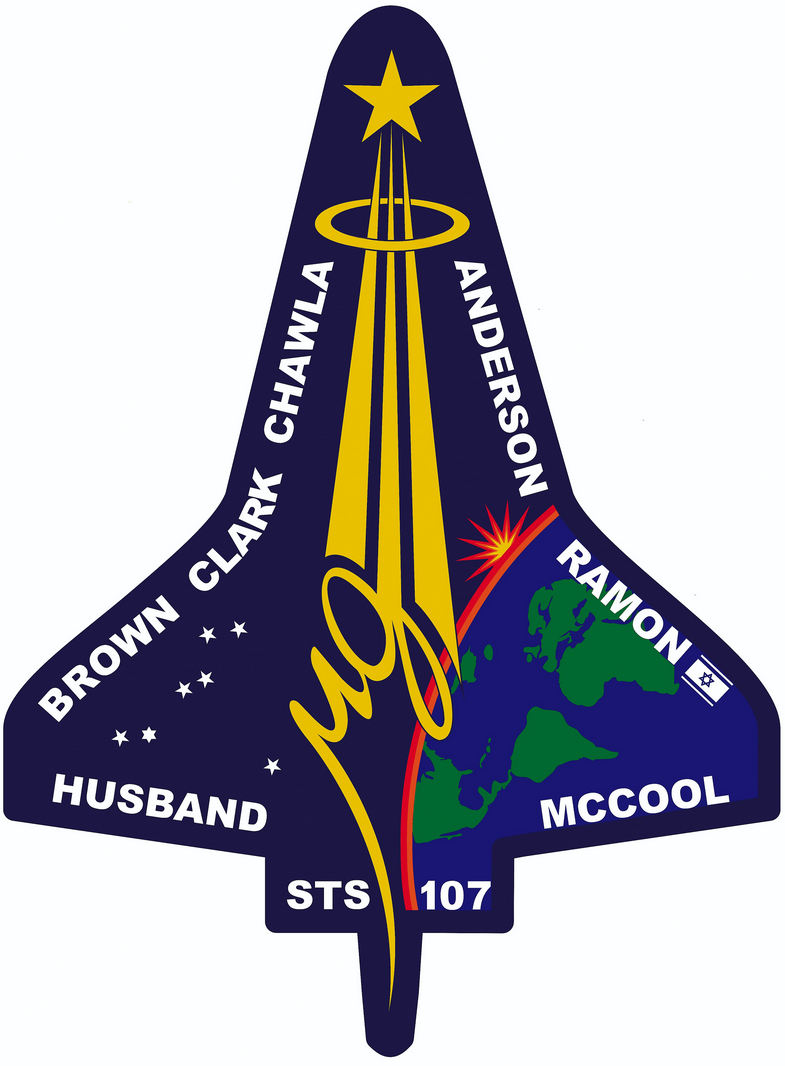 Columbia (OV-102) was America’s first space shuttle. This would be her final flight.

81.7 seconds after launch, Columbia was at approximately 66,000 feet (20,100 meters) altitude and 12.5 miles (20.1 kilometers) downrange, accelerating through Mach 2.46 (1,623 miles per hour, or 2,612 kilometers per hour). Several pieces of insulating foam broke off of the external fuel tank (what NASA referred to as “foam shedding”) and struck the leading edge and underside of Columbia‘s left-wing.

It is believed that at least one of these pieces of foam punctured a hole in the wing’s surface, estimated to be 6 inches × 10 inches (15 × 25 centimeters).

When Columbia re-entered on 1 February 2003, the damage allowed hot atmospheric gases to penetrate the heat shield and destroy the internal wing structure which caused the shuttle to disintegrate. The entire crew was lost.

After the disaster, Space Shuttle flight operations were suspended for more than two years, as they had been after the Challenger disaster. Construction of the International Space Station (ISS) was put on hold; the station relied entirely on the Russian Roscosmos State Space Corporation for resupply for 29 months until Shuttle flights resumed with STS-114 and 41 months for crew rotation until STS-121.

NASA ultimately made several technical and organizational changes, including adding a thorough on-orbit inspection to determine how well the shuttle’s thermal protection system had endured the ascent and keeping a designated rescue mission ready in case irreparable damage was found. Except for one final mission to repair the Hubble Space Telescope, subsequent shuttle missions were flown only to the ISS so that the crew could use it as a haven if damage to the orbiter prevented safe reentry. Gen. Raymond Sworn in as the First Chief of Space Operations... Previous
Increased In-Flight Connectivity Drives Demand for Lightweight... Next 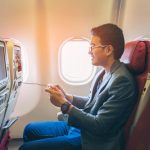