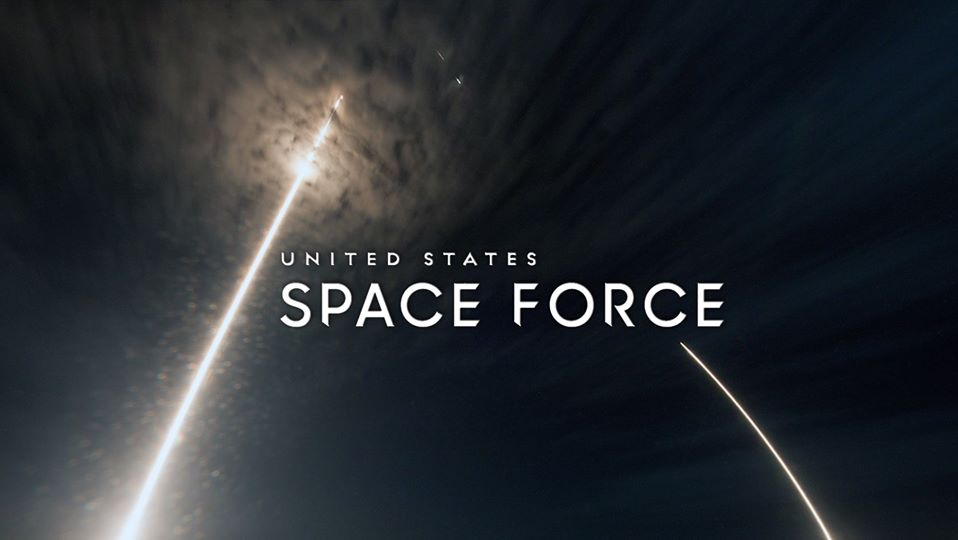 It’s official! For the first time since 1947, when the U.S. Air Force was established, a new armed service of the U.S. military was formed last week.  On December 20, 2019, recently impeached President Donald Trump signed the U.S. Space Force into existence.

The highest-ranking military officer in the Space Force will be the Chief of Space Operations, who will exercise supervision over Space Force units and serve as one of the Joint Chiefs of Staff. Certain Space Force components will be assigned, as directed by the Secretary of Defense and Secretary of the Air Force, to unified combatant commands. Combatant commanders will be delegated operational authority of the forces assigned to them, while the Secretary of the Air Force and the Chief of Space Operations will retain administrative authority over their members.

The Space Force will assume responsibility for all major space acquisition programs, as well as manage a distinct and separate budget, ensuring independence from the Air Force. The Space Force is intended to include all uniformed and civilian personnel within the Department of Defense conducting and supporting space operations, centralizing the management of space professionals. The Space Force will also create career paths for military and civilian space personnel, to include operations, intelligence, engineering, science, acquisitions, and cyber. While establishing the Space Force, the Defense Department intends to utilize inter-service transfers, initial lateral entry, direct commission authorities, career incentive pays and retention bonuses, and waivers to accession policy.

US President Donald J. Trump (C) speaks onstage during the signing ceremony of the National Defense Authorization Act for Fiscal Year 2020 inside Hangar Six at Joint Base Andrews in Suitland, Maryland, USA, 20 December 2019. The 738 billion US dollar military funding bill includes the creation of the Space Force.

As described in the United States Space Force Act, the U.S. Space Force will be organized, trained, and equipped to:

The duties of the Space Force include to:

Air Force Space Command (AFSPC) was redesigned as the Space Force by the 2020 NDAA, elevated to become the new service. All of AFSPC’s former personnel, organizations, and components were then assigned to the Space Force. AFSPC’s principal components were 14th Air Force, which controls operations, and the Space and Missile Systems Center, which is responsible for research and acquisitions.

Are you interested in joining U.S. Space Force? Well, unfortunately, you’re going to have to wait for a little while. Over the next 18 months, officials said, the finer details of manning and training the new branch will be hammered out and set in motion.

Uniforms, a rank structure, training, and education are all to be determined, and for the foreseeable future, Space Force will continue to be manned by airmen wearing Air Force uniforms, subject to that service’s fitness program, personnel system and so on.

Officials drew some comparisons to the birth of the Air Force, which came out of the Army Air Corps, and the process it took to grow a new service ― though at the time, the Army Air Corps was a fairly self-contained organization, with a shared history and unique cultural identity to pass on.

With the U.S. Space Force now officially enacted as an independent military service, Air Force installations that primarily do space will be renamed Space Force bases.

“We do have a plan to rename the principal Air Force bases that house space units to be space bases,” said Gen. John “Jay” Raymond, commander of U.S. Space Command who also will serve as the first chief of space operations (CSO) in charge of the U.S. Space Force.

Speaking with reporters Dec. 20, Raymond said the details of possible base re-naming are still being hammered out. “We’ll plan that appropriately in the months ahead,” Raymond said. He noted that even if bases are named space-based, the Space Force will continue to heavily rely on the Air Force to operate and maintain them.

“We’ll work to rename those to match the mission of the base,” Raymond said.

The idea of renaming Air Force bases is one of several initiatives proposed by the Space Force Planning Task Force, a group of about 40 people led by Air Force Maj. Gen. Clinton Crosier who have spent the past eight months preparing for the establishment of the Space Force once Congress authorized it.

Crosier in a draft memo laid out proposed actions to accelerate the standup of the U.S. Space Force, some that could be done as early as in 30 days.

The Space Force was created as part of the 2020 National Defense Authorization Act, which calls for $738 billion in defense spending.

The budget for the Space Force, specifically, is only expected to be $40 million in its first year – employing about 200 people, according to The Associated Press. 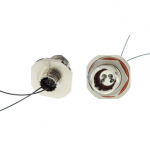 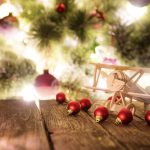 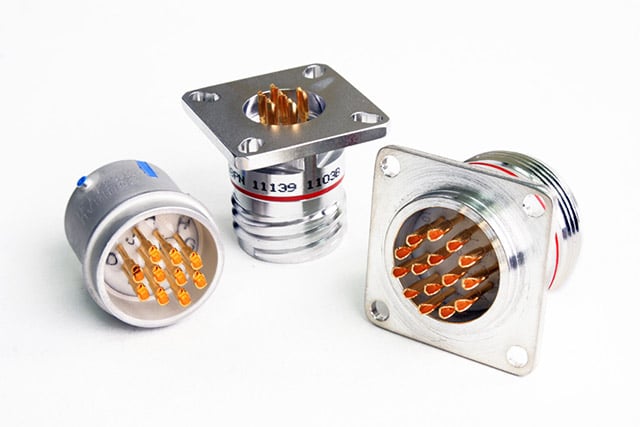